‘It could have been prevented, without a doubt’: Father of Emily Jones slams mental health services over her killing at the hands of a ‘ticking timebomb’
Manchester Evening News – 31 Jan 2021

Emily Jones won’t be the last to die if we don’t admit that some mental patients are time bombs, says charity director JULIAN HENDY
Mail on Sunday – 6 Dec 2020 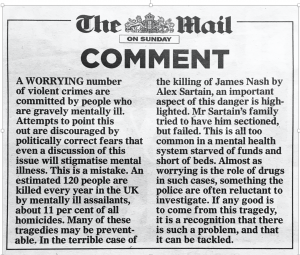 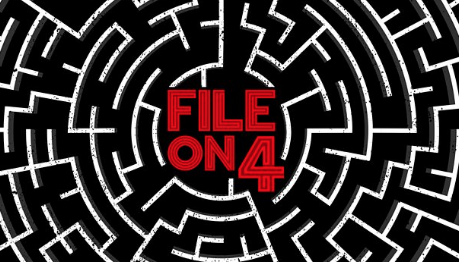 Revealed: Family warnings over psychotic killers ‘ignored by NHS’ as an author dies after shooting by a neighbour whose father tried to have him sectioned
Mail on Sunday – 8 Aug 2020 ++ EDITORIAL

Offenders with mental health problems should not escape justice if their condition is not to blame, say new sentencing guidelines
Daily Telegraph – 21 July 2020 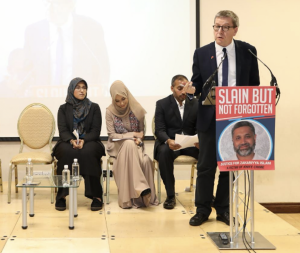 ‘She fooled them hook, line and sinker’: Family reveal string of ‘appalling failures’ by NHS staff who ignored warnings over psychotic knifewoman killer they ‘befriended’ before she murdered grandmother, 58
Mail On Sunday, 10 Nov 2018

18 psychiatric patients released by the same NHS trust all went on to KILL
The Sun, 27 Jan 2018

How 18 psychiatric patients freed by one NHS Trust ALL went on to kill: Shocking death toll revealed after investigation into organisation that hired controversial doctor whose report led to decision to free black cab rapist
Mail on Sunday, 27 Jan 2018

Cocaine addicted killer stabbed a university lecturer to death in a park just months after he was discharged from a psychiatric hospital and stopped taking his medicine
Daily Mail, 24 Oct 2017

Charity claim number of attacks by people with mental health problems is being seriously underplayed
Mail on Sunday, 11 Dec 2016

My husband was murdered on our doorstep. We never had the chance to settle in as a family
Daily Telegraph, 15 Oct 2016

Biologist killed on his doorstep: authorities are accused of ‘passing the buck’
Islington Tribune, 14 Oct 2016

Number of people killed by mental health patients rises to one a week
Daily Mirror, 15 Sept 2016

Is poor supervision for killers like Harry Street putting the public at risk?
Daily Telegraph, 07 October 2014

How could 16-year-old Christina be killed on her way to school?
Sunday Telegraph, 21 Sept 2014

Comment on Fact Check: The Sun and the killer mental patients
Channel 4, 7 Oct 2013

Fisherman’s killer could be released ‘at any time’
Warrington Guardian, 22 August 2013

Why was my dangerous mentally ill brother free to kill my parents?
Daily Telegraph, 20 Nov 2011

Scandal of mentally ill man who killed his father, was then released…and killed his mother
Daily Mail, 10 April 2011

Why was a drug-abusing schizophrenic left free to kill my son? And why will no one take the blame?
Daily Mail, 11 Oct 2010

Murders committed by the mentally ill ‘could be double what official figures show’
Daily Telegraph, 28 Feb 2010

The man who killed my Dad was not ‘mentally ill’ PC officials say, he was a ‘service user’
Mail on Sunday, 20 Feb 2010

One Reply to “Press Coverage”